Helping women achieve their ambitions: a day of inspiration at the First Women Summit

Helping women achieve their ambitions: a day of inspiration at the First Women Summit

A few weeks ago, the marketing team and I had the pleasure of representing ClearScore at the second annual ‘First Women Summit’ at the Waldorf Hilton in London. The Summit is one of a series of high-profile events hosted by the ‘First Women’ programme, created to bring together outstanding women from all sectors. The event celebrates trailblazing women and aims to encourage the next generation.

The day was made up of debates, panels and interviews, with some truly exceptional speakers. Issues such as the gender pay gap and unconscious bias were discussed in depth. I was shocked to learn some harsh truths: the pay gap is still at 19.2%, with mothers being the lowest paid of all of us. It was also surprising to learn that almost all of us carry an unconscious bias, without even realising it.

Working at ClearScore has been my first full time job, so coming from a company where I have never experienced gender bias, I had assumed that many of these issues were a thing of the past. It was therefore eye-opening to hear of the preconceptions and discrimination.

Having said this, listening to these women was living proof that although there are still many issues surrounding gender inequality, it is more than possible to thrive and become incredibly successful. One of the most outstanding speakers was Helena Morrisey, not only CEO of a multi-million dollar company but also a mother of nine.

A hot topic of discussion throughout the event was the acknowledgement that the involvement of men in these issues is imperative. Some people have the misconception that striving for gender equality for women in the workplace comes with a misandrist attitude. It was important to hear the speakers recognise that men in the workplace are not our enemies. As the fabulous Katherine Ryan put it, ‘these men are our brothers, fathers and friends’ and the majority believe that something should be done about inequality just as much as the women. Katherine also treated us to some hilarious (and brazen) stand up comedy.

Opening up the tech sector to women

I feel that this event would have resonated with women like ourselves, who work in the tech sector. At the moment, it is a part of the business world where women tend to be underrepresented, so it’s important to think about how we can show girls and young women that this is a sector open to both genders. I’m proud to work for a company that is actively investing in recruiting more women into the tech team, and is committed to a female workforce of 40-45% by the end of the year. 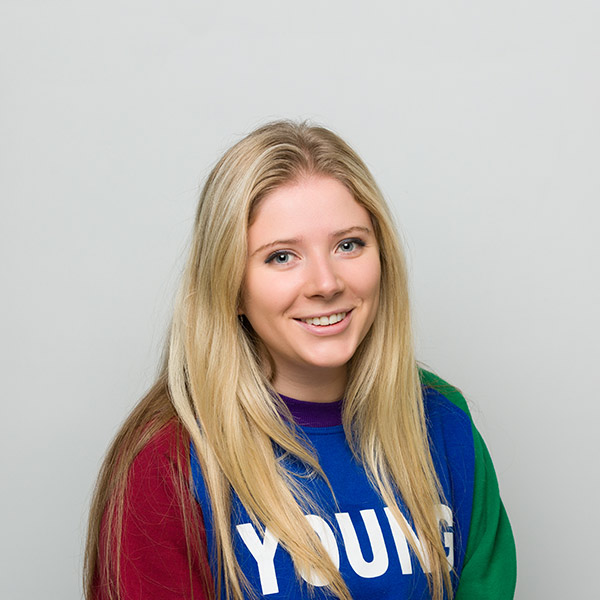 It's a good thing Lily is a people person, as she looks after everyone in the company! Guiding them from their very first day, she makes sure that everyone at ClearScore is performing to the very best of their ability.