What happens after Brexit?

What happens after Brexit? ClearScore looks at the financial implications of the Leave vote

It’s a momentous day for the UK. Having spent the last few weeks debating and discussing the EU and our membership, we have finally decided to Leave.

Whatever your political view on whether this was the right decision, I know that many of our members will now be thinking through the implications of the decision to leave and may be quite concerned, so I wanted to share some of my thinking on what to do. It’s just my opinion, but it has been formed after many hours of discussion and arguing about the implications of our decision.

So, let’s look at some financial aspects of our decision to leave the EU:

1. Don’t panic. It’s going to be pretty rocky in the coming weeks and months. It’s a good idea to let things settle before making any reactive decisions.

2. On exchange rates. Over time it looks probable that the Euro will weaken because of a major economy like the UK leaving the European Union. The dollar will probably get stronger, which has been happening over the last few months anyway.

3. On interest rates. It’s unlikely that interest rates will rise any time soon. If the economy does weaken further there could be pressure to reduce them creating negative interest rates, which would be exceptionally unusual but might happen. That’s not good for savers but means that interest on mortgages, for example, will stay low.

4. On property prices. It may be that property prices head downwards in the short term and the market may slow. There could even be short term bargains, but bank lending may tighten as they adjust to the new world and reassess risk. London may be affected more than other parts of the country.

5. On immigration. Ironically there could be a sudden surge in immigration as people try to get in before new controls are put in place. This could create short term pressure on the rental market.

6. On employment. Employers, especially large corporates, will probably be uncertain and thinking about the future. It’s probably best not to rush into a job move for a while.

7. On consumer confidence. We will all take a while to adjust to the decision and how the world now works. That means that we might start to row back on spending, which means that there may well be more sales and discounts around. But as ever be careful spending on items you can’t afford even if they are a great bargain!

What’s clear is that we are going to enter some choppy waters, so keep a calm head, think carefully and keep monitoring your finances and credit score and report so that you keep control of the situation.

Now begins a monumental challenge for those in power, who have to work out how this new world is going to actually work. 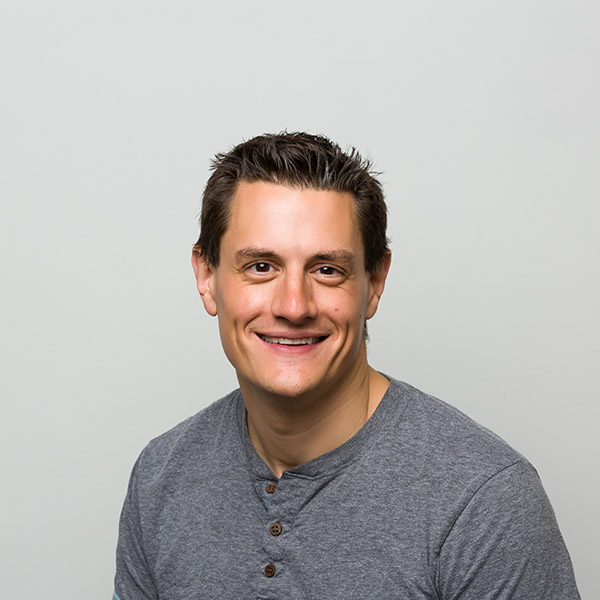