ClearScore on the Cloud

Our move from IBM Softlayer to Amazon Web Services

In April this year, we successfully completed a migration of our infrastructure to Amazon Web Services. We have left the IBM Softlayer managed infrastructure, which we only moved to in June 2016.

Softlayer allowed us to scale easily

Softlayer was the right decision at the time. It allowed us to easily scale up our platform to successfully support the growth of the business from two to four million users. Although not a legal obligation, we wanted to continue to keep our data within the UK and it was the only hybrid-cloud provider available with a dedicated data centre in the UK at the time.

Since then, several things have changed

In July 2016, the FCA changed their guidance around outsourced cloud solutions. Financial services companies operating in the UK can now make use of cloud-based services without falling foul of regulatory obligations, including the need for having dedicated data centres.

It has also meant that our partners can share their data with us without similar problems. This has prompted a number of banks to make the move to AWS including Monzo, OakNorth and Starling Bank.

From monolith to microservices

In August 2016, we hired a new Head of Operations, Tim Richardson, who has completed ten migrations in his career with three of them to AWS (BMI, Matches Fashion, Funding Circle). His knowledge in this area allowed us to evolve our architecture from a monolithic setup to one based on microservices. These microservices are easily deployed onto a cloud based environment using immutable containers based on a technology called Docker.

As part of the preparation work, we completely rewrote the service that stores credit report data to make it more performant whilst simultaneously keeping all data encrypted at rest. Tim also brought in several team members through his network with AWS migration experience that could guide us through the pitfalls of making such a move.

Then, in October 2016, Amazon alerted us that they were planning to set up an AWS region in the UK. This meant that we didn’t even have to compromise on data location. From that moment, we have been working with closely with Amazon, such that we would be early adopters into this newly created region which came online in December 2016.

We now have a cutting edge platform

The end result is that we now have a platform that is:

I’m now more confident than ever that we can continue to deliver a beautiful, high-quality product, at a pace which surpasses all our competitors, on a platform that can literally take on the world. 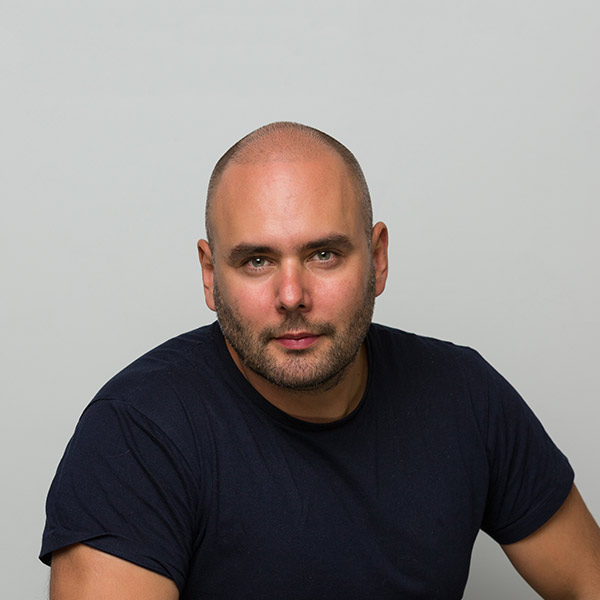 Klaus is a deep technology expert having worked for some of the biggest names in gaming. He’s the heart of our engineering.