Deep diving into the data lake 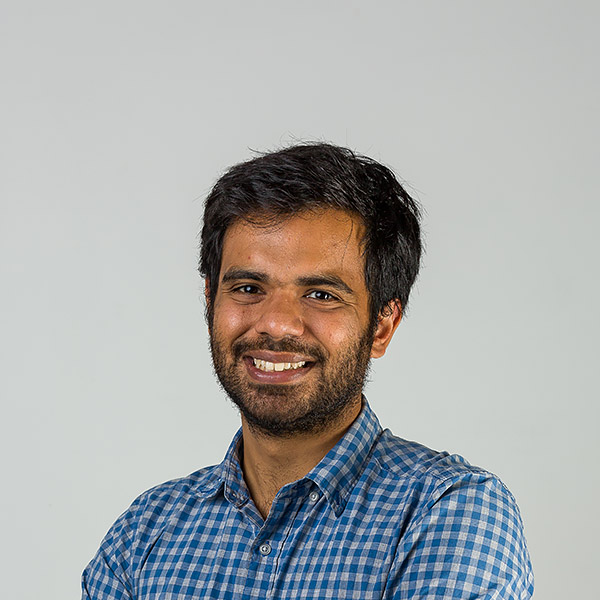 Navin’s lucky enough to run our Data Engineering team. He loves to engineer massively scalable systems (apart from when he's playing cricket - nobody stops him from playing cricket.)